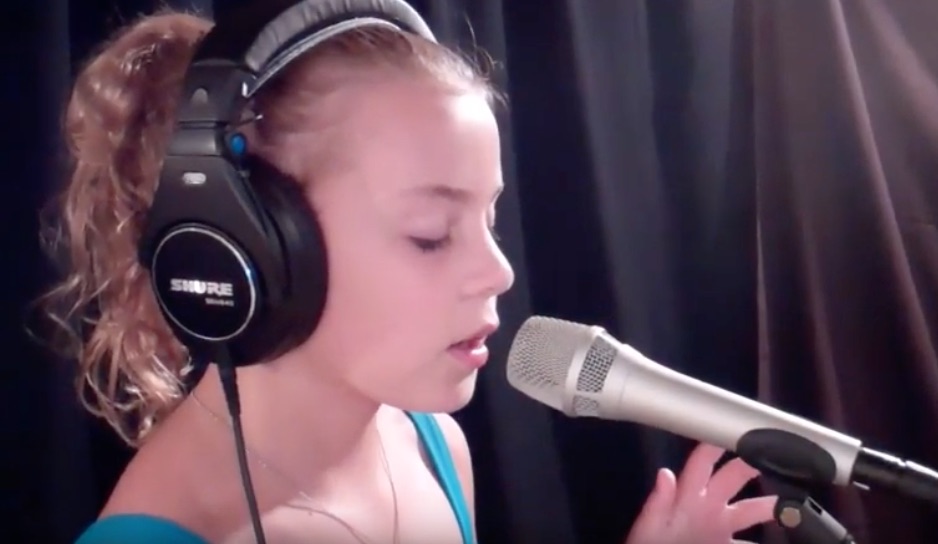 Noelle is from Ontario Canada, and loves to sing all the time.  Her first public apearence was on Karaoke Star Jr. 2009 a TV show on YTV in which she was the finalist. Then on YTV`s Virtual Next Star 2009 she won the competition.  For winning she got to present Justin Bieber with his platinum award, but then, she did not know who he was, so when the girls in the audience started going a bit crazy she couldn`t understand why. Noelle was also asked to sing on a TV Christmas show, Sparkle in Winnipeg in December, 2009.

Noelle always delivers outstanding music.  Noelle`s vocals have always been amazing, but are now incredible, she can handle anything. Her newer videos show how well the camera likes her. The way she tells the story in her videos is outstanding, you can see all the emotion and expressions that she puts in to tell the story.

Noelle has kept  busy over the past few months. During the summer she won the 2010 Aboriginal Day “You Got Talent” contest. This was exciting for her because it was a contest for seventeen year olds and under. This is one girl who does not let age stand in her way. She has sung at various community functions every month, singing eight to ten songs at the functions. She was also asked to record a few songs for a live TV show in Toronto.

The Prayer - Noelle and Axel iCover

If The World Was Ending

Mary Did You Know?

Noelle- Not About Angels