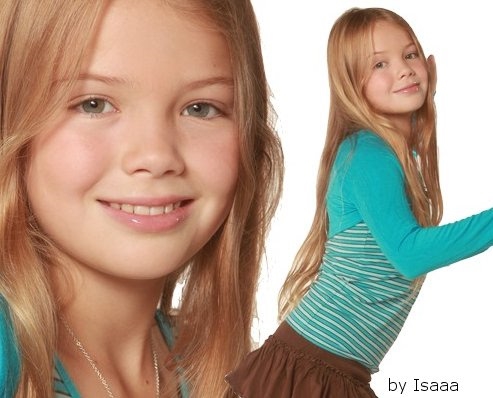 Lara Krause is of Argentinian-Austrian descent and grew up in Linz.

Her career began at the age of three  as a child model for various fashion houses. She began as a singer for the first time in 2005 with the song "Little Princess" at the Linz talent competition, where she won the first place.
Since 2007 she has been a member of the school band "Jolly Joker", she was the singer until its dissolution.Her repertoire included, among other things, self-composed pieces from the fields of jazz, pop and soul. 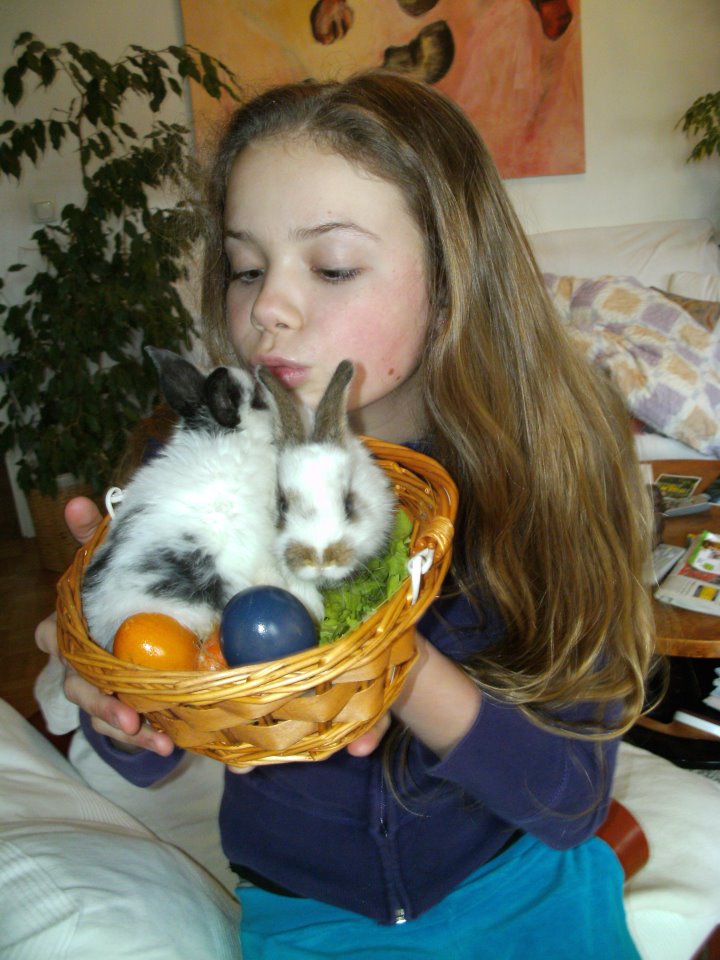 In 2007, her first major appearance was with the "Jolly Joker"  at the Christmas concert in Neuhofen an der Krems. By the end of 2013 they also played in the big band "Jazz At the Dam".

In 2009, Lara Krause together with Roman Lochmann won the Kiddy Contest with the song "Fairytale Forest". That same year she sang in the television show Licht ins Dunkel, their songs "Enchanted Forest"and "Christmas".

In 2010, she had several appearances for the Kiddy Contest and hosted several shows and online videos.Furthermore, she has performed at the Christmas Gala with Carmen Nebel and in Eiszauber in Linz. She appeared in 2010 in  "The Super Talent" in the top 60 participants. In 2013, Lara took part in the Lara TVTalent Show, The Voice Kids, where she managed a team of Tim Bendzko in the Battle Round.

Together with pianist Julian Gruber she plays in the band "November 28" original compositions and cover songs.

A Love that will last cover Lara Marie 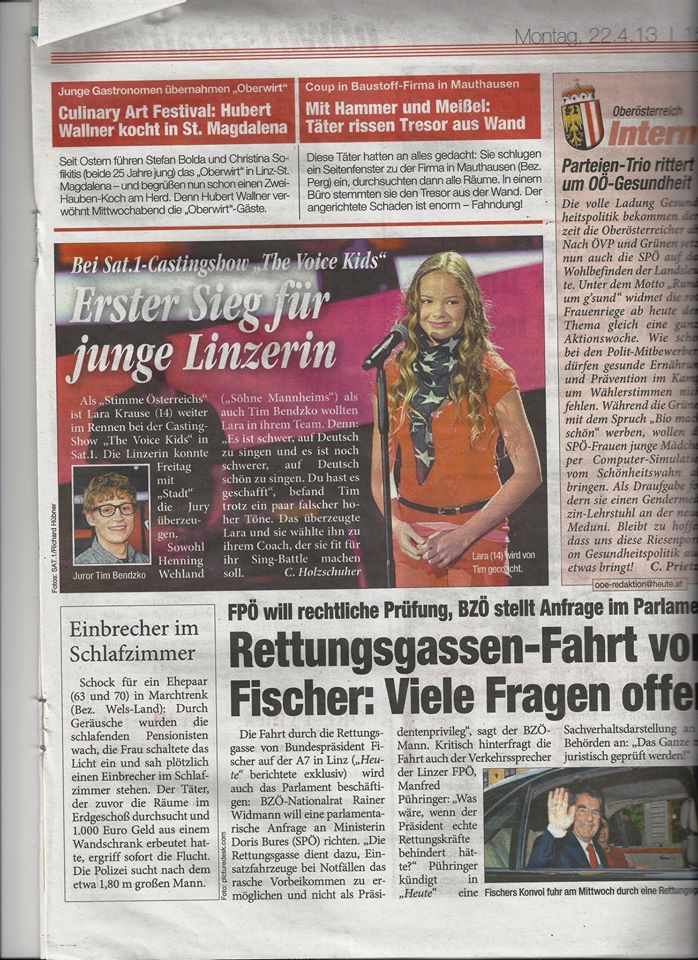 Drex feat LaraMarie , This is us

I did this cover about 4 years ago and now I tried again....on the pictures you´´ll see the love of my live...my Island Pony...getting a baby in July:)
Get Here from Oleta Adams
Meine trächtige Isalandstute Bjalla ( Spitzname Olli) und ich :) 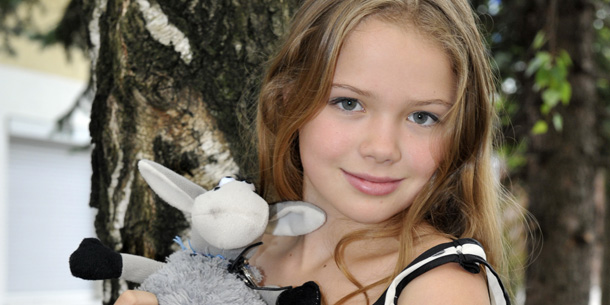 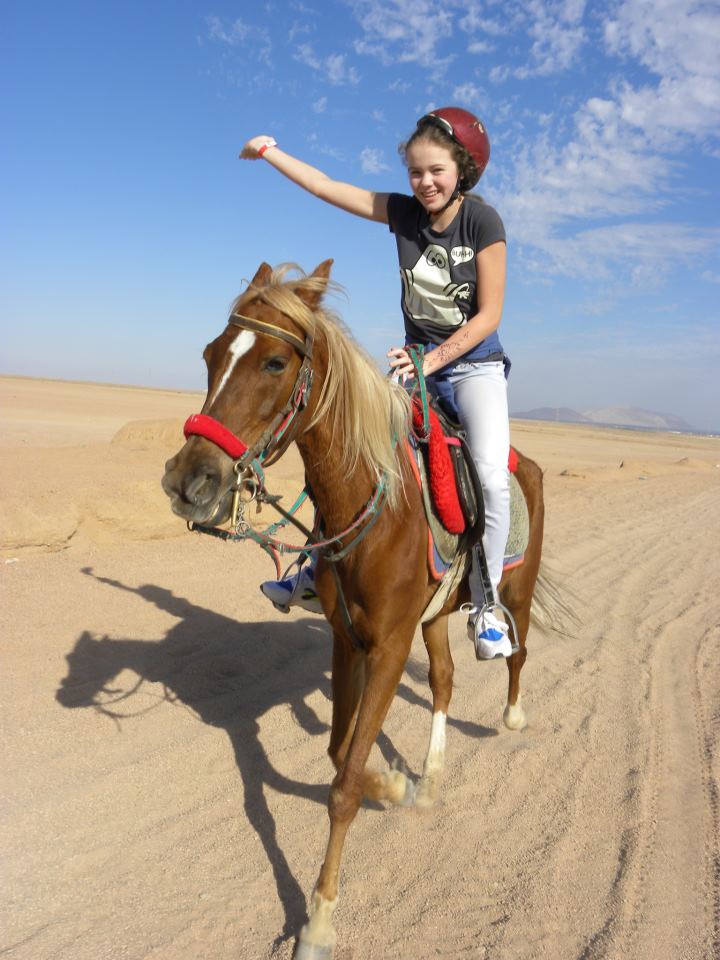