Jada Facer is a pint-sized actress who recently got her big break in the hit ABC Family series "Melissa and Joey," portraying the surprise daughter to Joey Lawrence. Jada arrives and stirs things up as 'Dani,' the spunky, feisty and rebellious daughter to 'Joe' and 'Felicia' (Brooke Burke Charvet). Fans get to see more of her in season 4 of the beloved series (Fall 2014) as she moves in with Mel and Joe.

Jada discovered her love for professional acting after an opportunity came to her to work on a short film titled "Y: The Last Man," a horror film based on a book. Thereafter, you can find Jada in a variety of productions including television series ABC's "Mistresses," CBS' "Bad Teacher" and independent and short films including "One Bad Thing," "Nina Del Tango" and "Father's Promise." Her most memorable role is in the 1800s period piece, the Hallmark original film "Love's Christmas Journey," which has become a staple on the network every year during Christmastime. 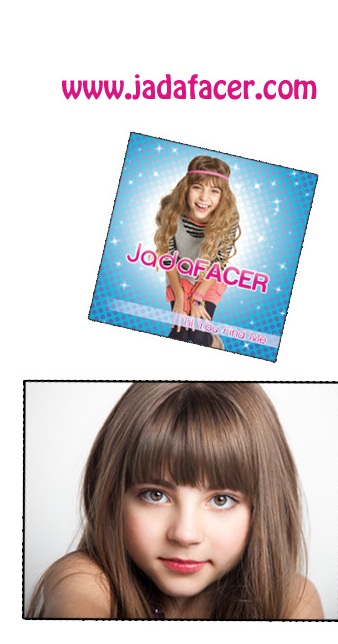 Jada, who is a Utah native, moved to Los Angeles when she was just nine years old. Growing up with a love for Shirley Temple, she played dress up and pretended to be the tiny actress. She participated in choir, musical theater and Community Theater with a desire to entertain from a young age. Her favorite part of acting and performing is the ability to make the audience identify with the character and emotions. When she is not acting, she likes writing music and singing. During her spare time she enjoys drawing, cooking special dinners and desserts with her parents, spending time outdoors and spending time with her dogs. 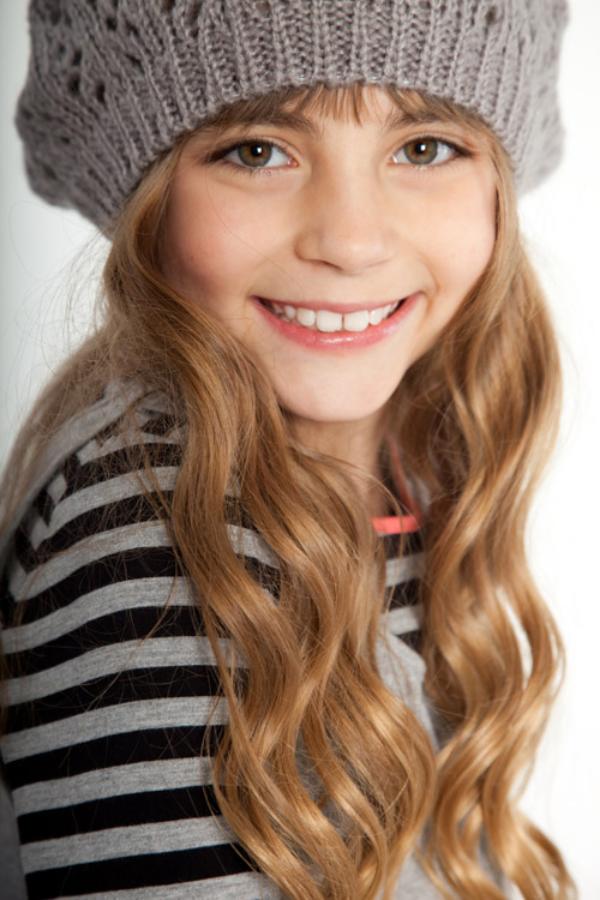 Michael Jackson- YOU ARE NOT ALONE

This song is dedicated to all the victims and their families in the
unimaginable mass shooting at the 'The Dark Knight Rises' screening in Aurora, Colorado