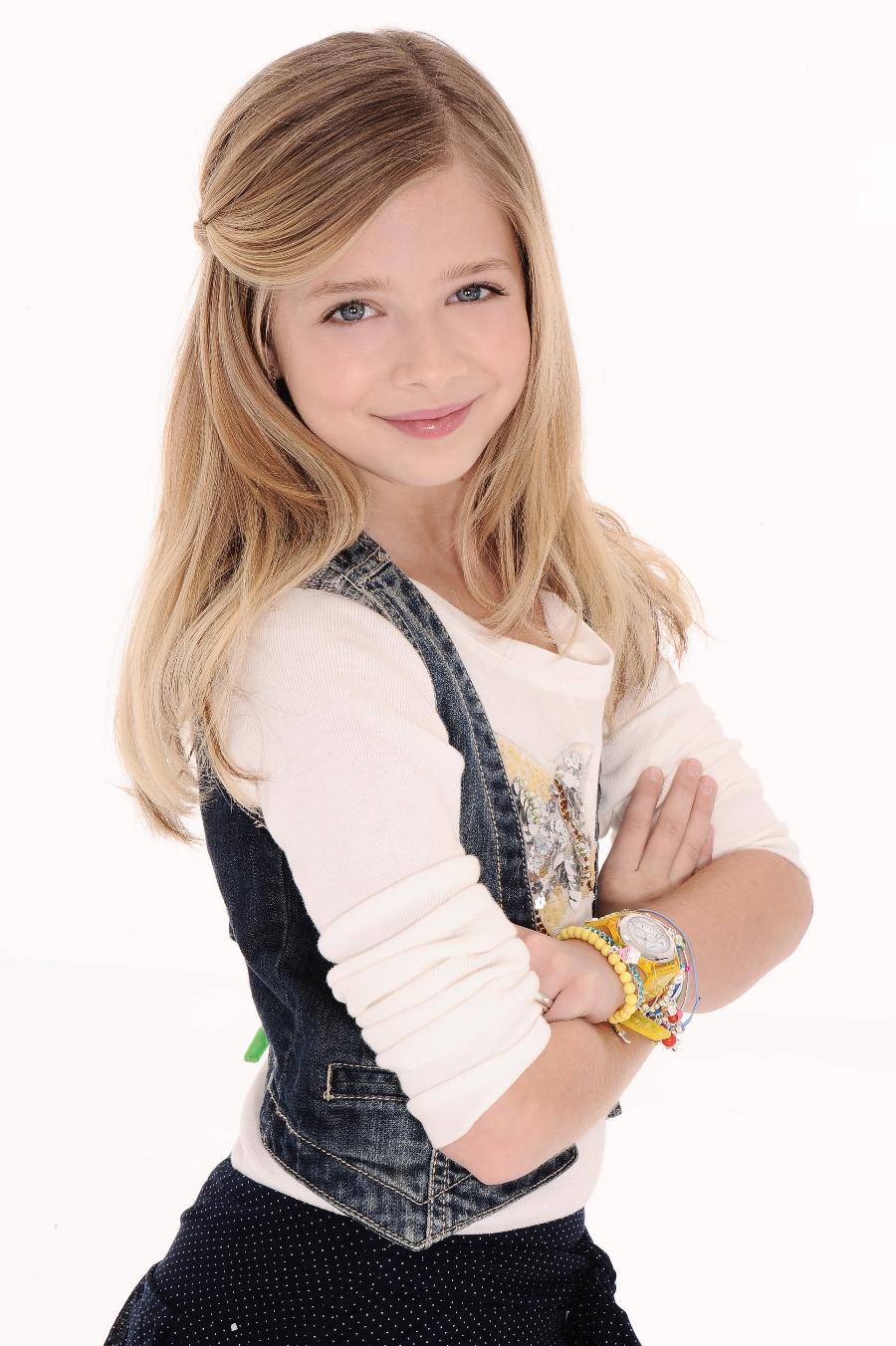 Jacqueline Marie "Jackie" Evancho  is an American classical crossover singer who gained wide recognition at an early age and, since 2009, has issued an EP and five albums, including a platinum and gold album and three Billboard 200 top 10 debuts. 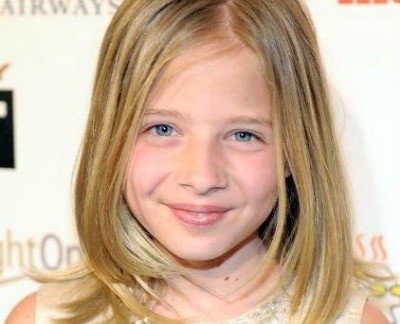 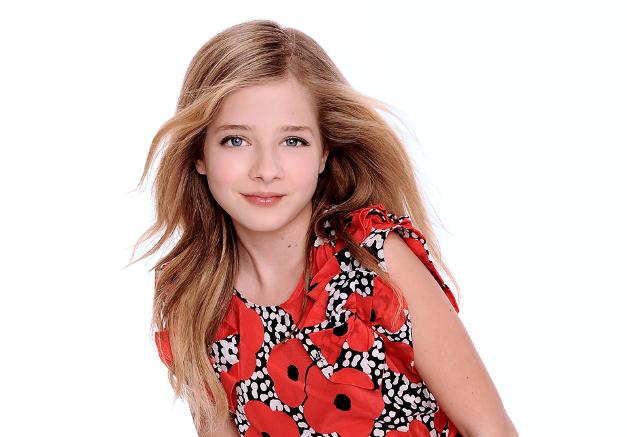 Between 2008 and 2010, Jackie entered several talent competitions; made singing appearances, mostly in Pennsylvania (including singing the US national anthem at a Pittsburgh Pirates baseball game); issued an independent album, Prelude to a Dream; and attracted interest on YouTube. Jackie impressed composers Tim Janis and David Foster, each of whom included her in his concerts beginning in 2009. Later in 2010, at the age of ten, she gained wider popularity with her performances in the fifth season of the America's Got Talent competition, finishing in second place. 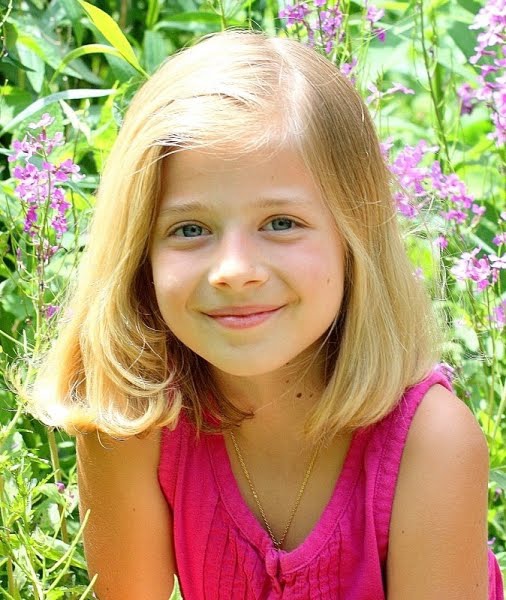 With the 2010 holiday release of her O Holy Night EP, Jackie became the best-selling debut artist of 2010, the youngest top-10 debut artist in US history and the youngest solo artist ever to go platinum in the US. She first performed in front of US President Barack Obama at the 2010 National Christmas Tree lighting in Washington, D.C. In June 2011, her first full-length major-label album, Dream With Me, produced by David Foster, debuted at No. 2 on the Billboard 200 chart, and she became the youngest top-5 debut artist in UK history. Billboard ranked Evancho the top Classical Albums Artist for 2011. Jackie released another studio album,Heavenly Christmas, in November 2011. The same month, she became the youngest person ever to give a solo concert at Lincoln Center in New York City as part of her Dream With Me Tour. She has made three soloPublic Broadcasting Service (PBS) specials. 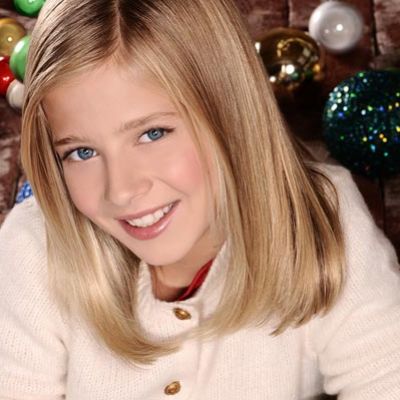 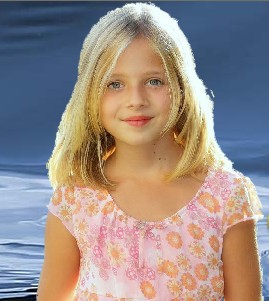 Jackie is the ambassador for Mission: Humane, a US Humane Society program that encourages children to help protect animals. A national cotillion organization listed her as one of the "ten best-mannered people of 2011". From late 2012 to 2014, she toured the US, performing songs from her fourth full-length album, Songs from the Silver Screen, released in October 2012, which was Jackie's third top-ten album debut. In 2013 she also headlined benefit concerts at Carnegie Hall and the LDS Conference Center. She appeared in the 2013 Robert Redford film The Company You Keep, modelled for Guess Kids clothing, among others, and has appeared on behalf of such charities as One Drop Foundation. Jackie released her fifth full-length album, Awakening, in September 2014, which was her fifth consecutive No. 1 release on the Billboard Classical Albums chart.

America's Got Talent - THE FINALS HD 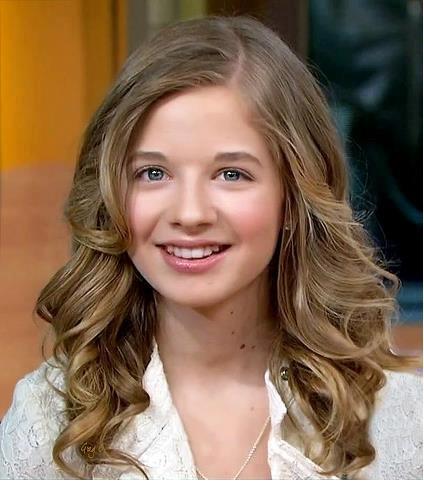 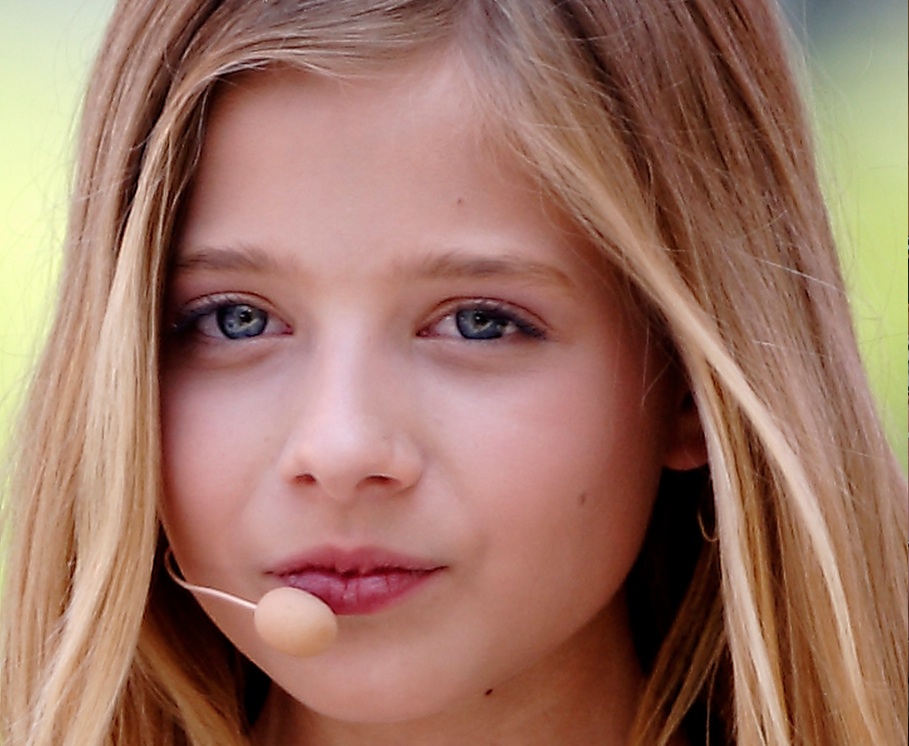 After two earlier unsuccessful auditions for the show, Jackie was accepted as a contestant on the fifth season of the America's Got Talent TV show (AGT) by placing first in its 2010 YouTube competition. On August 10, 2010, Evancho performed the aria "O mio babbino caro" in the show's quarter-final round. She received a standing ovation after her performance and was awarded a family trip to Universal Studios Florida for receiving the most fan votes of all the YouTube submissions to the show. Judge Howie Mandel said in his critique that the show sought to "find that one moment, that one gem, that one star from a place we've never looked before. ... This is the moment. You're the star." After Jackie's performance, commentators queried whether her performance had been lip-synched. On the next evening's live show, Jackie sang an impromptu voice exercise to demonstrate that the broadcast was of her live voice. In an interview, Mandel addressed the issue: "what people are ... really saying [is] that it's really too good to be true. You are so perfect and so wonderful that people have never heard a talent like this. ... You've got to take that as a compliment. ... Even if you don't love that kind of music, you can't deny that [it] is perfection."

Jackie with Susan Boyle: A Mother's Prayer - another version.

Her semifinal performance was "Time to Say Goodbye", on August 31, 2010. She advanced to the Top 10 round where, on September 7, 2010, she performed "Pie Jesu" from Andrew Lloyd Webber's Requiem and was voted into the Final 4. Pittsburgh leaders declared the following week "Jackie Evancho Week" in appreciation "for her positive representation of our city" showing "poise and determination well beyond her years". Her final competition performance was of Gounod's "Ave Maria" on September 14. The following evening at the AGT season finale, Jackie sang "Time to Say Goodbye" together with guest artist Sarah Brightman; then Jackie was announced as the runner-up, finishing second to singer Michael Grimm. Many viewers and commentators felt that Jackie should have won, and even Grimm expressed surprise. The show brought Evancho wide exposure to American audiences, as up to 16 million viewers watched her performances each week.The finale show was AGT's highest-rated episode in three years. Jackie became one of the two most successful AGT alumni. She was a guest on The Tonight Show with Jay Leno a week after the finale, where she sang and gave her first late-night interview with Jay Leno.[70] Jackie was subsequently profiled and interviewed in the 2013 book Inside AGT: The Untold Stories of America's Got Talent.

Jackie performed in 10 of the 25 cities in the America's Got Talent: Live Tour from October 1 to November 5, 2010. On October 8, 2010, Jackie signed a record deal with SYCO music and Columbia Records. One week later, she performed in Las Vegas with David Foster. From June 2010 until mid-2011, Jackie was coached by voice teacher Yvie Burnett, a mezzo-soprano from Scotland, who has worked with many of the singers appearing on AGT. Tim Janis scheduled Jackie to perform in his show at Carnegie Hall in New York City on December 2, 2010, where she would have been the venue's youngest female vocal soloist. During the AGT tour, however, her parents withdrew her from the Carnegie Hall event; by the time of that event, Jackie had begun making promotional appearances for Columbia Records.

Jackie as guest on Britain's Got Talent

From the 2014 Detroit concert: Angel

Teaching Angels How To Fly