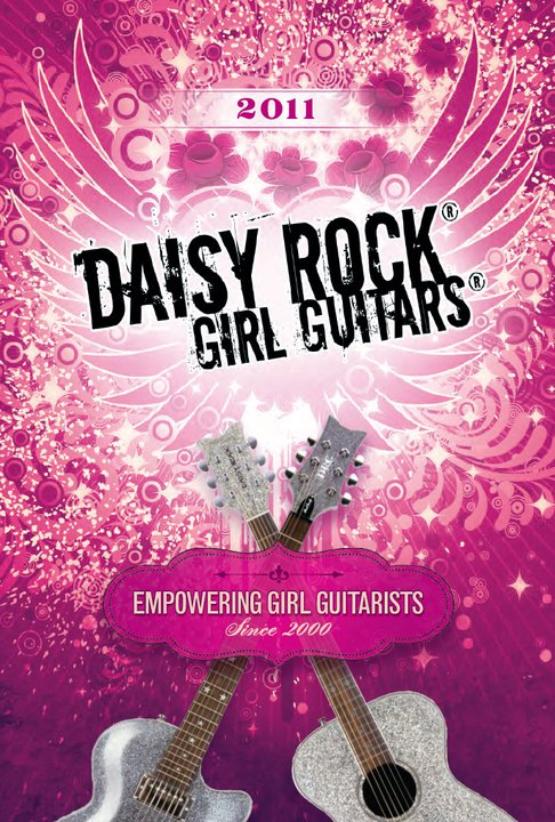 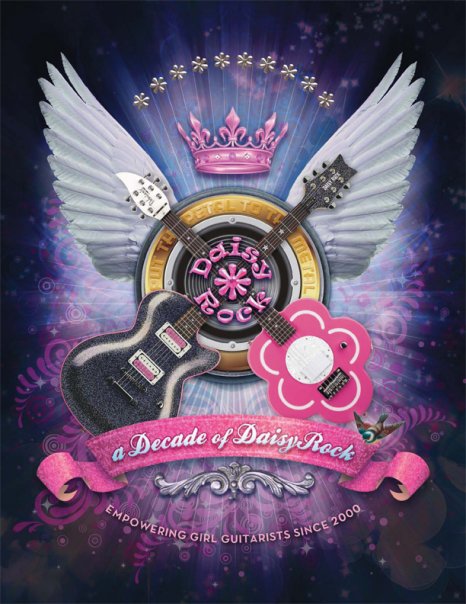 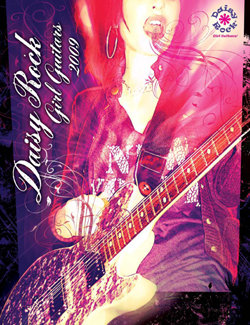 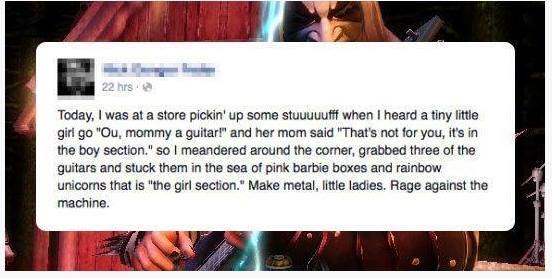 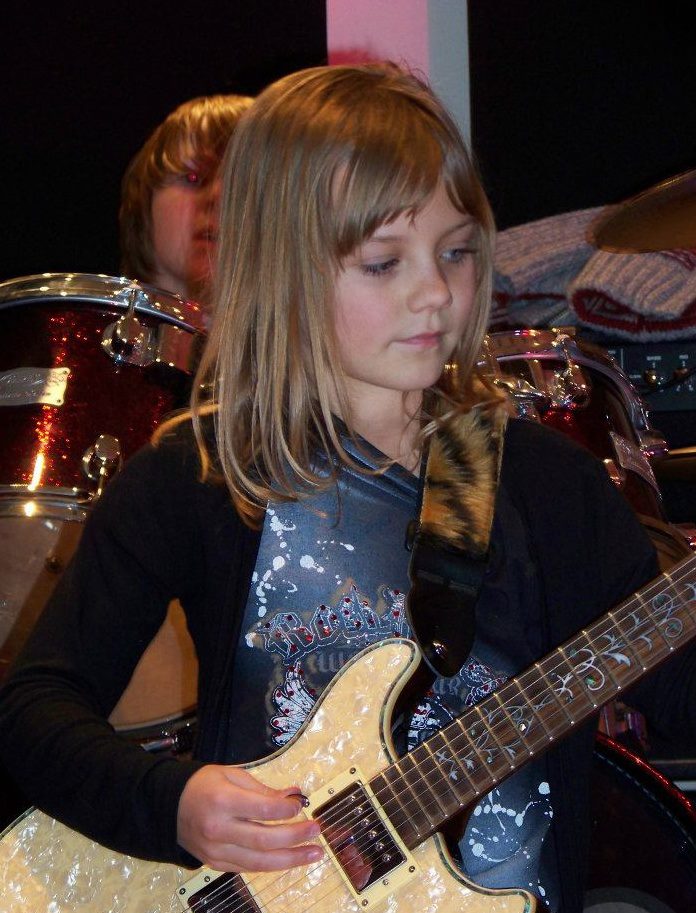 Tish Ciravolo credits her oldest daughter Nicole for inspiring her to create Daisy Rock Girl Guitars. When Nicole was one-and-a-half years old, she drew a picture of a daisy while coloring with her mother. Tish was inspired to draw a guitar neck and headstock on the picture. She developed the design and took it to her husband, Michael Ciravolo, the President of Schecter Guitar Research. (Schecter had grown, under Michael’s leadership, from its original roots as a small instrument parts company in the 1970s and 1980s into a major guitar manufacturer. Early Schecter endorsees included Michael’s old friend Robert De Leo from Stone Temple Pilots, as well as artists like Prince.)

The resulting first model, the “Daisy” guitar, debuted in November 2000 at Seattle’s RockGrl Conference. During the conference, musician Courtney Love saw the guitar and liked it so much she graciously gave her stamp of approval with an autograph. 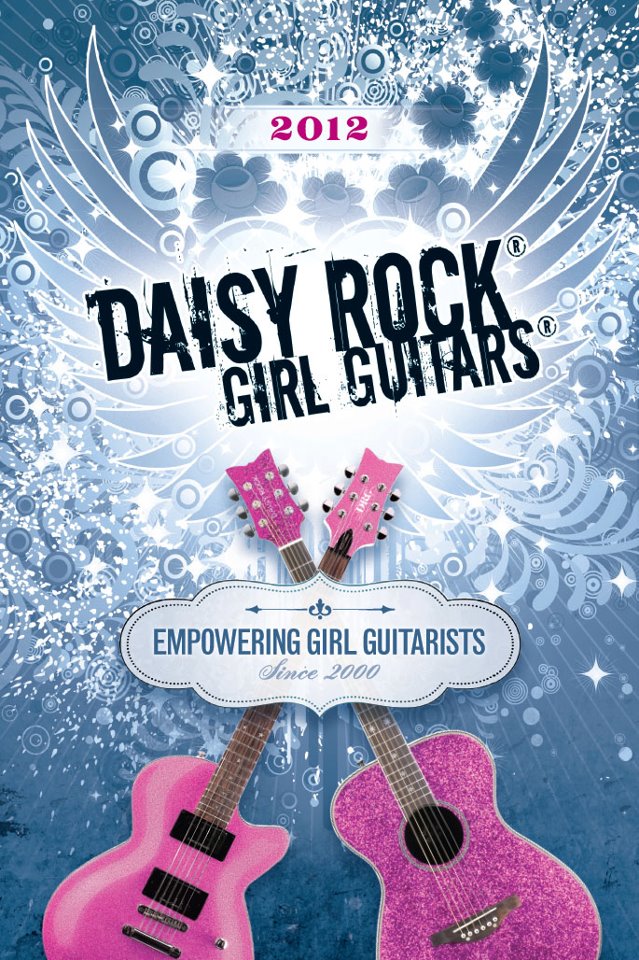