Campaigns Against Girl Persecution and Neglect. 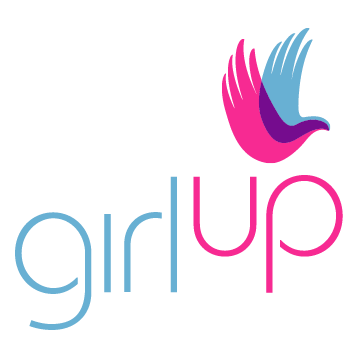 This site supports campaigns against the evil that is Human Trafficking

The following two links are not without problems today (Jan 2016) due to cyber attackers. They were set up in the memory of murdered girls, Megan Kanka of Hamilton, NJ, USA, Sarah Payne, of Hersham Sussex, England, Hollie Wells and Jessica Chapman of Soham, Cambridgeshire England.

Sarah's law site initially set up in commemoration of Sarah Evelyn Isobel Payne, Holly Marie Wells and Jessica Aimee Chapman who were murdered in 2000 and 2002 respectively.

Now up and running again:

I set this site up to help people using Sarahs Law. I cannot afford to continue the fight against these attackers. Apologies to all the genuine users of this site I hope its been helpful over the years. Mike - Webmaster

AMEL: I WANT TO ERADICATE FGM 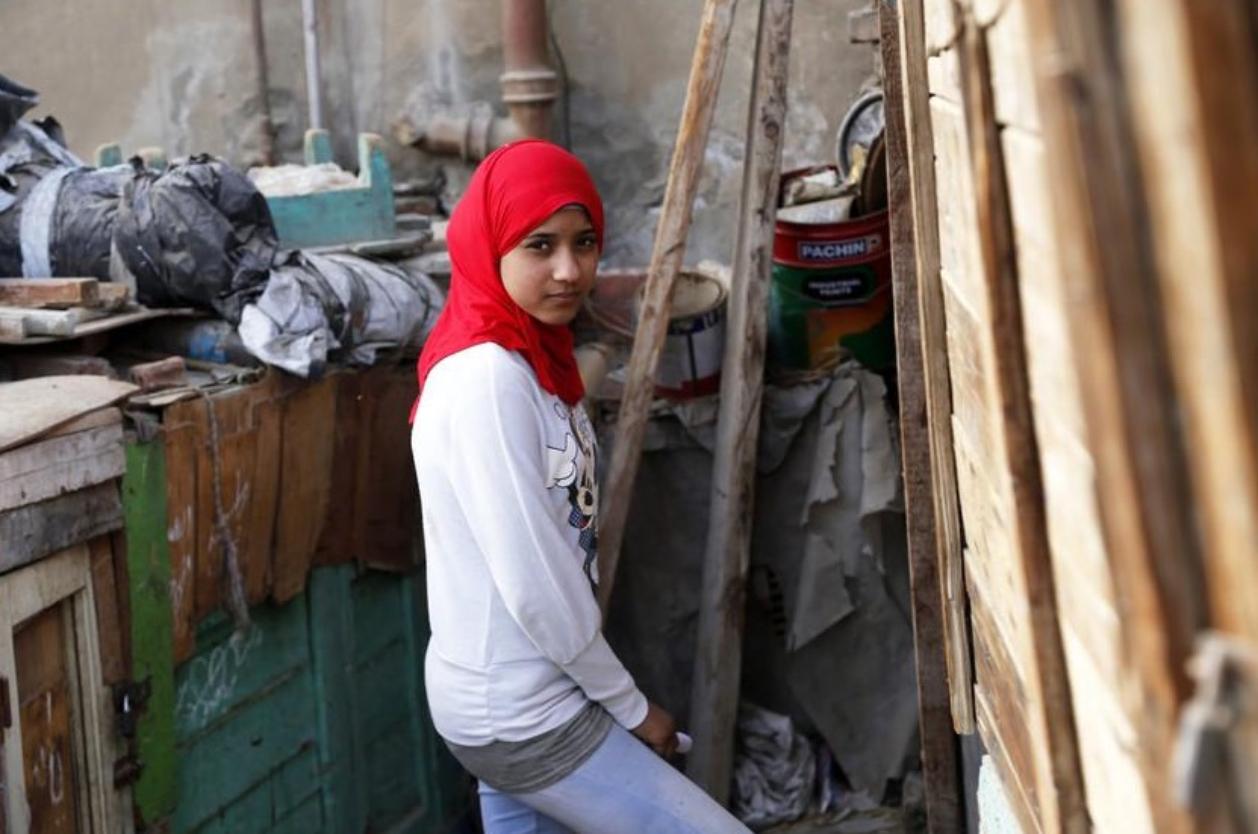 Giving to children at Christmas - Children who would otherwise get NOTHING. No presents, no love. Give a shoebox and send love. 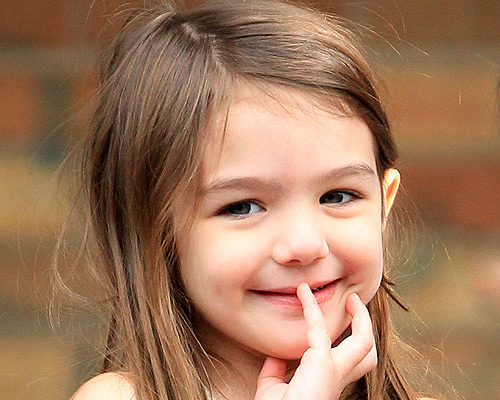 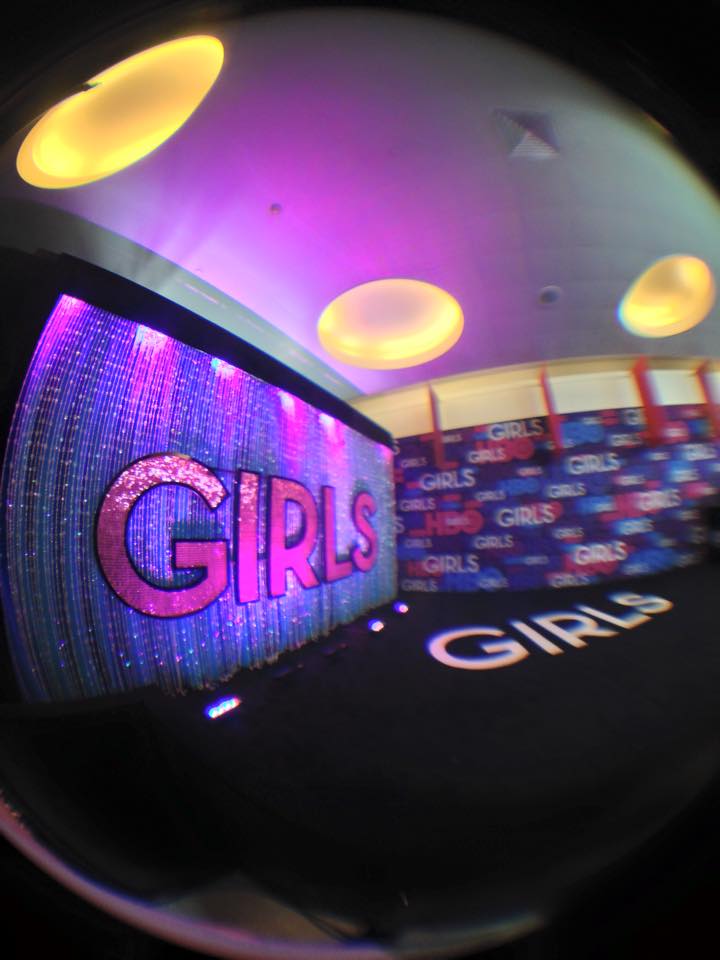 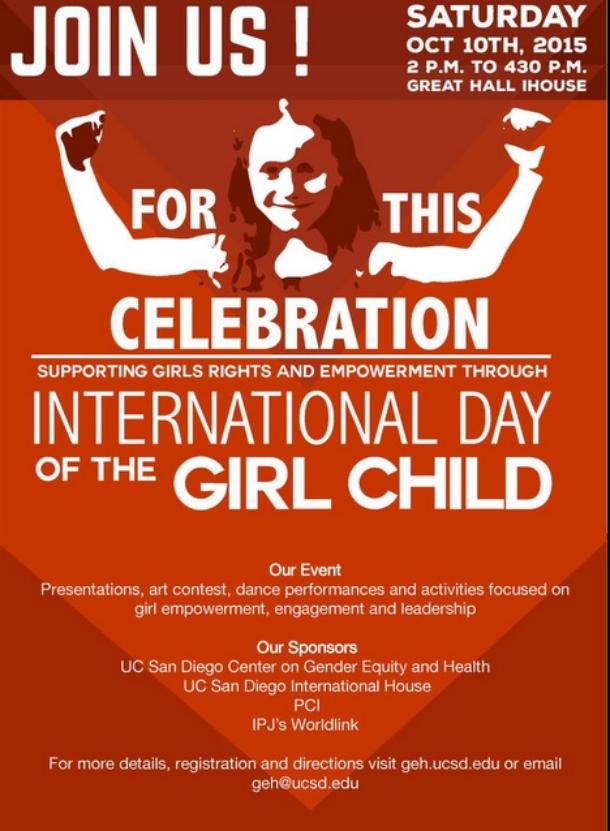 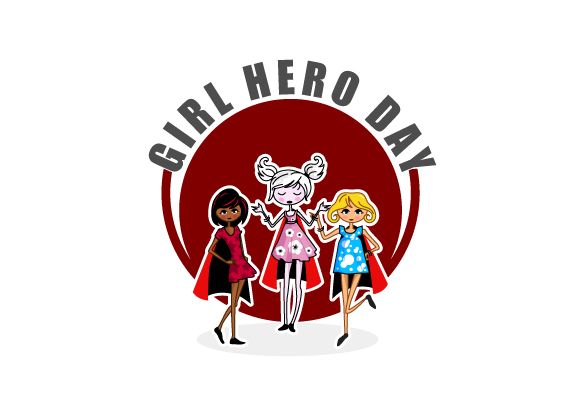 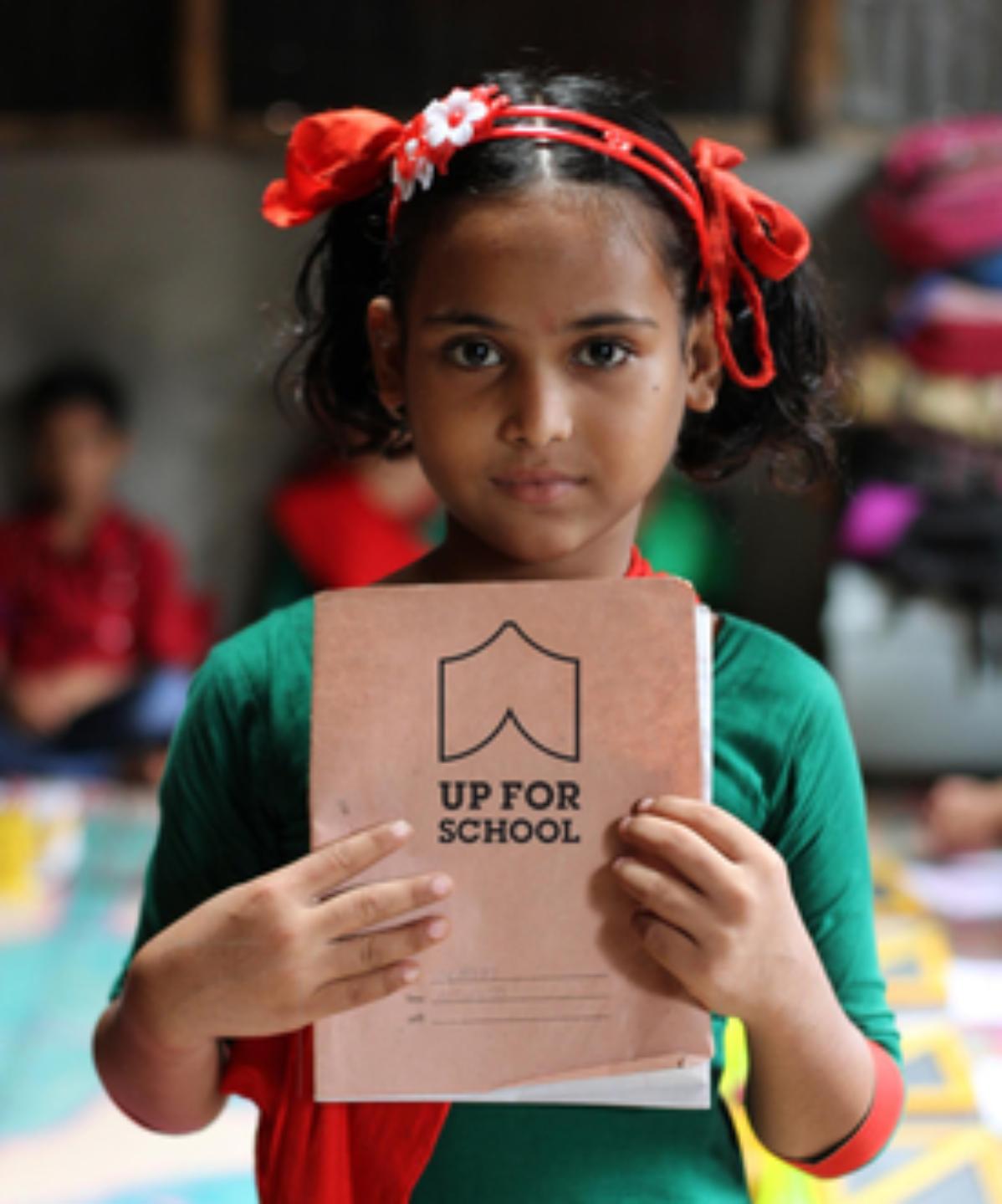 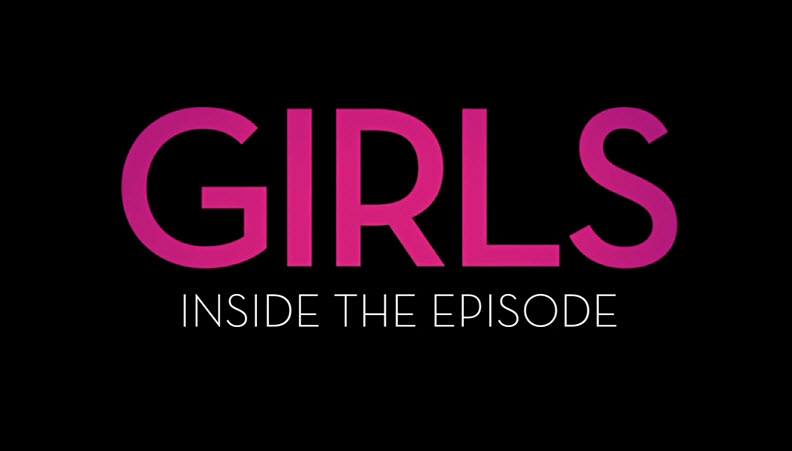 This is the moment when being a girl became my strength.

This is the moment for girls to be heard

Through a series of groundbreaking consultations, 508 girls living in poverty – together with 25 of the world’s leading development organisations – created the Girl Declaration. 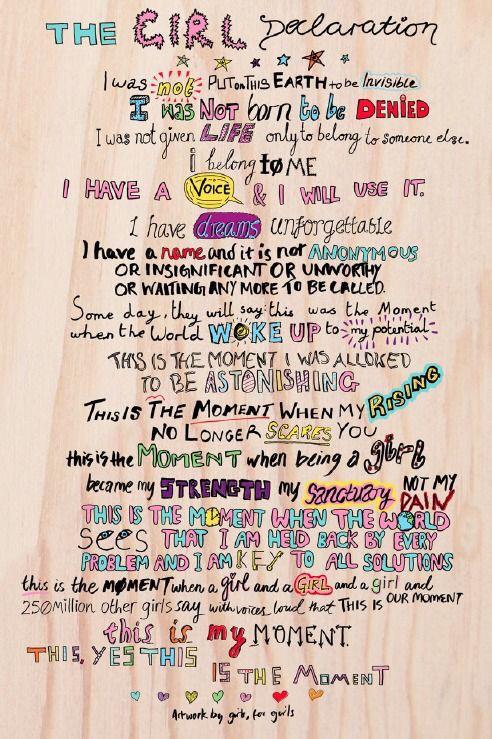 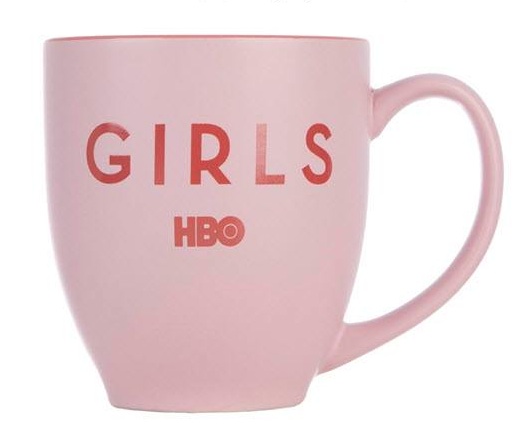 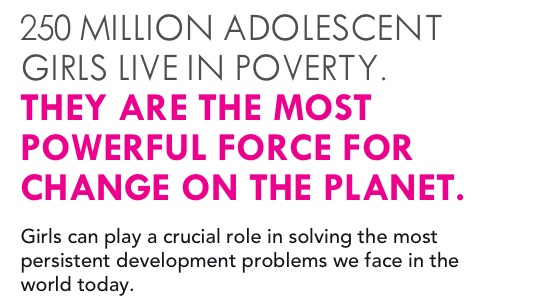 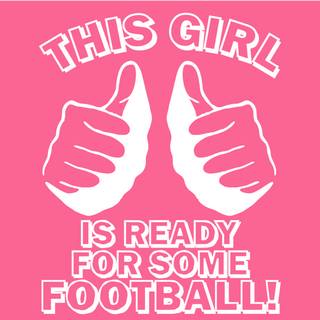 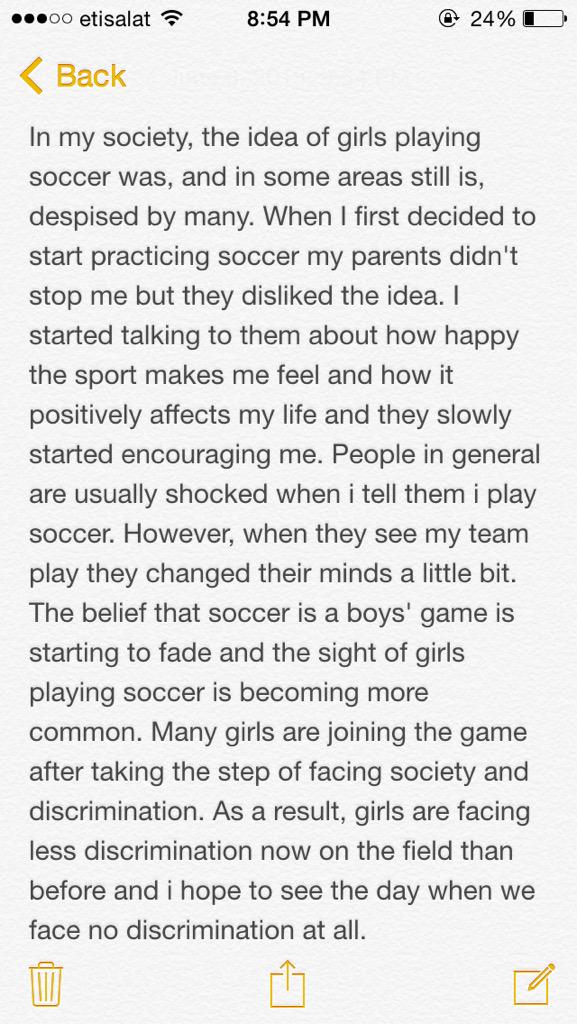 The Girl Store in New York where you can buy an Indian girl her life back.

The Girl Store - The fight against forced marriage and sex slavery 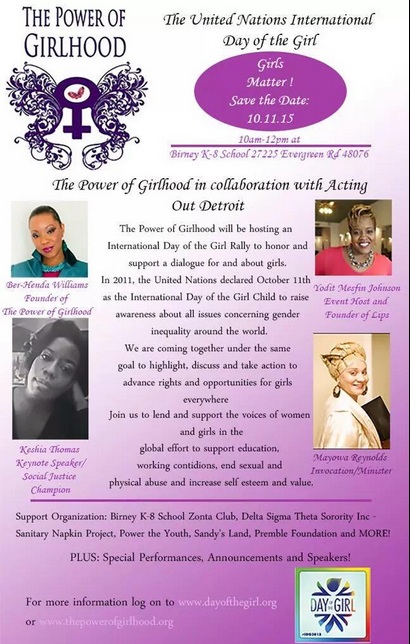 Check out A21, run by Christine Caine - it's aim is to combat girl trafficking and to rescue girls who are trapped in labour and sex slavery. 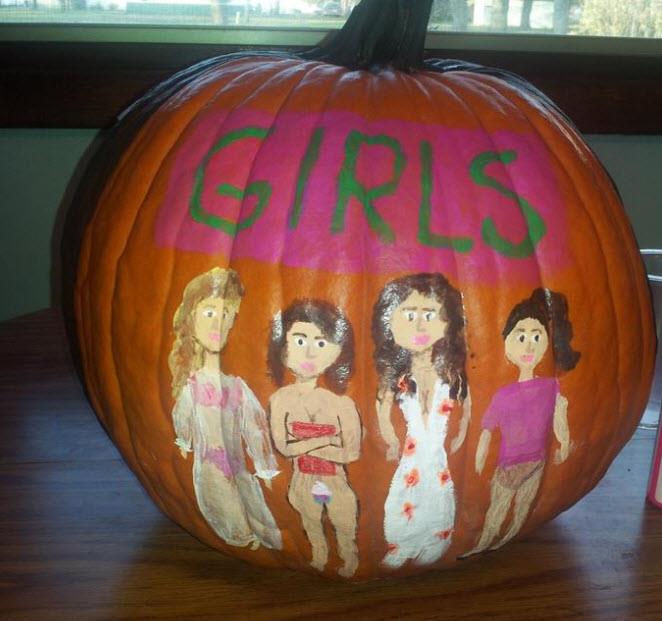 Based in Manchester, UK, Hope for Justice (UK) worked to rescue and assist victims of modern-day slavery, supporting the prosecution of traffickers and campaign to protect victims. 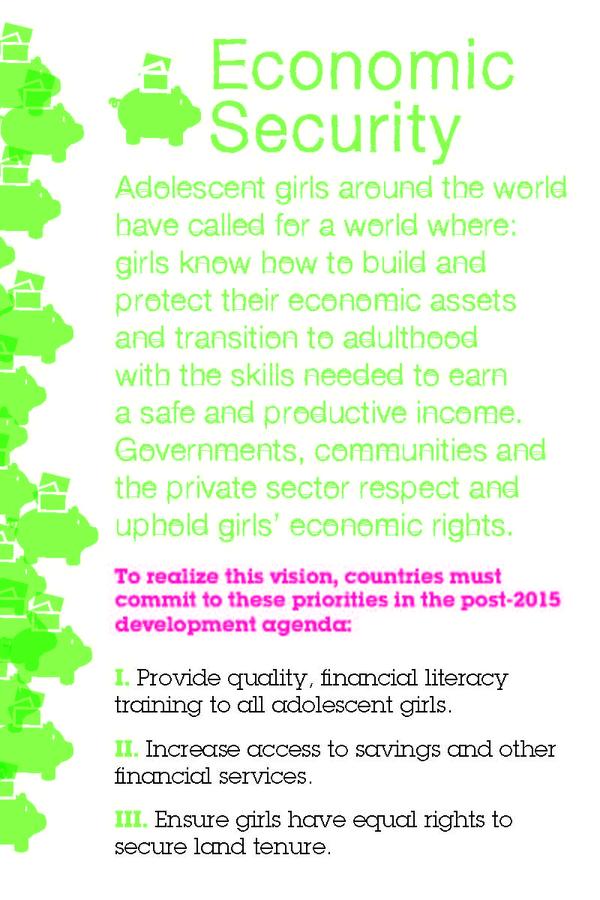 Story from The Girls' School Association 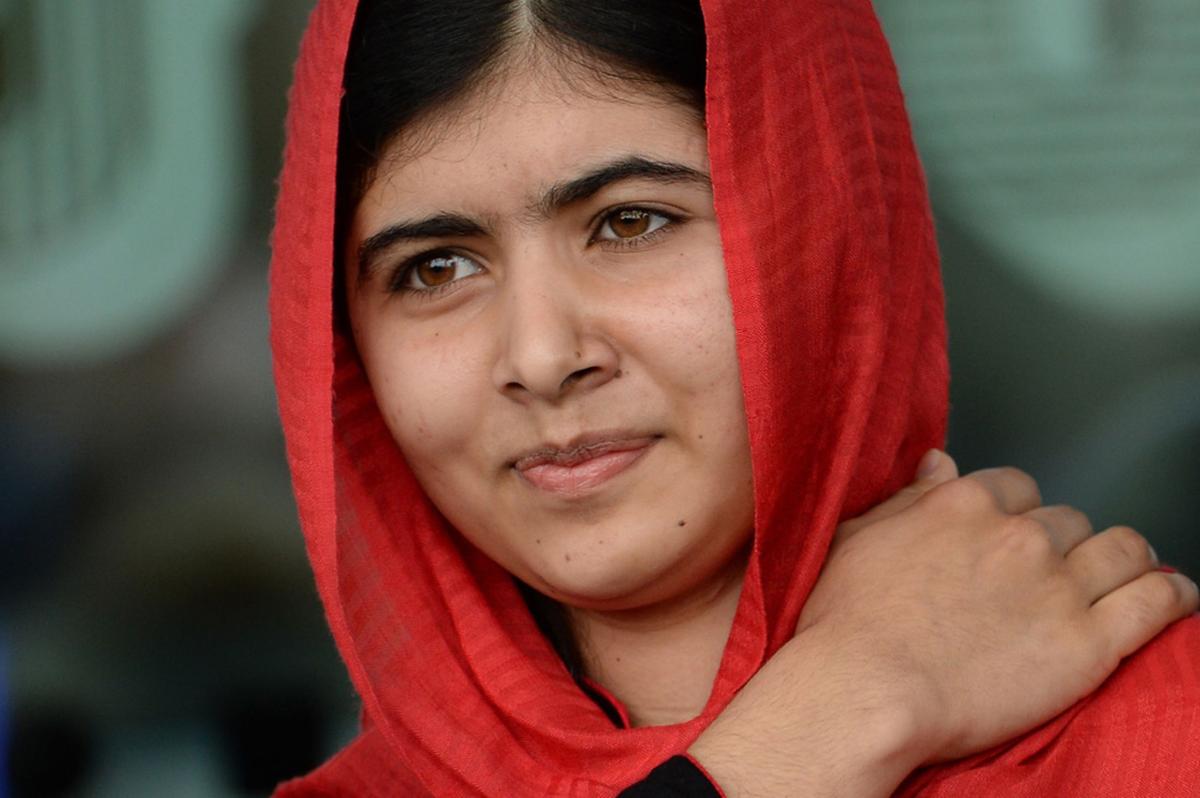 At the start of last week, the Turkish president, Recep Tayyip Erdoğan made a speech in which he declared that women are not equal to men. He said that biological differences meant women and men could not serve the same functions, adding that manual work was unsuitable for the “delicate nature” of women. He went on to say that women and men could not be treated equally “because it goes against the laws of nature.”

“Their characters, habits and physiques are different … You cannot place a mother breastfeeding her baby on an equal footing with men.”

“You cannot make women work in the same jobs as men do. He then went on to claim that , “What women need is to be able to be equivalent, rather than equal. Because equality turns the victim into an oppressor and vice versa.”

He portrayed women as delicate, weak and powerless, he asserted that their role should be limited to motherhood and domesticity. It worries me greatly that he holds a position of power in what is after all a NATO member country of 75 million people which also wants to join the EU.

President Erdoğan is not a madman or some sort of Victorian caught in a time warp. He is the leader of a democratic country. Surely we do not have to point out in 2014 that men and women can and do inhabit equal positions? We are equal not because our biological make-up is the same but because our intellect certainly is.

But in the same week as Erdoğan’s remarks, I had the great privilege of hearing Malala Yousafzai speak. This 17-year- old Nobel Peace Prize Laureate is a great role model with a great vision for equality. It was an honour to hear her story, to see her enthusiasm and passion for girls’ education. What a gulf between her message and Erdoğan’s! In an inspirational speech to Heads who lead girls’ schools in this country, she told her tale, of how, when she was only 11, the Taliban declared that educating girls was against the law, against nature and shut her school. She was forced to stay at home with nothing to do. With the help of her supportive parents, she became a campaigner for girls’ rights to education. Some social change was achieved and she was able to go back to school. But the forces that oppress women and girls were not completely eradicated and, as you know, because of her outspoken views she was shot for her efforts to raise awareness of the cause of girls’ education in her country.

Malala now attends a girls’ school in this country and she told us how lucky she feels to be receiving the best education in the world. She told us about how she loves the fact that education in this country makes young people think, gives them the right to question; she loves the breadth of opportunities (she could not believe that pupils can take PE, Drama and learn to cook in school!) and she told us all how fortunate she feels and how empowered she feels by the education she is receiving. When she was asked what she thought girls in the UK could do for girls in other countries she said that girls here must realise that all action can be powerful. The mere fact of speaking up is powerful. In short, she urged girls to use their voice to push for change. She herself is now campaigning against Boko Haram.

And change is needed. There is still a long way to go. As someone who has always been absolutely passionate myself about equal opportunities especially but not exclusively for girls and women, it concerns me greatly that we are sometimes told that we are all already equal, that sexism and inequality no longer exist. We should not make a fuss. But when you take a look, when you hear voices like Erdoğan’s, you are reminded of the need for further progress, for continual change and the need to speak out.

What is beyond doubt is that women’s rights are today more robustly protected in law than ever. We have made progress in this respect. However, we cannot legislate for change in attitudes, which are slower to change. There is therefore a need to win hearts and minds. Malala does this well and so does Emma Watson or Laura Bates from the Everyday Sexism Project.

But sexism and gender inequality still exist and equality of opportunity is not guaranteed. So if you are told not to make a fuss because everything is equal now, here are some facts you can point out (taken from Laura Bates’ TED talk on everyday sexism):

Look at Parliament which is supposed to represent us and which devises the policies affecting all of us:

So is that really representative?

What about other professions, is there equality there?

So there is a real gender imbalance right across the professions and public life. No one will ever persuade me that the lack of representation of women in these fields is due to a lack of talent on the part of girls and women, or a lack of ambition, talent or interest. Seeing St Mary’s Calne girls achieve what they do every day and meeting our successful alumnae confirm for me firmly that there is something else going on. And that something else must be tackled.

I also do not believe that there are men of ill will who do not want women to have opportunities (President Erdoğan aside) but there is still plenty of male bias and working practices which are unfriendly to women.

We also need to deal with gender stereotyping, when girls absorb messages about what they are and are not good at. Recent research into girls’ attitudes to taking Science subjects, for example, showed that girls had a negative self-view about Science. When asked why they had not taken Science beyond GCSE, the girls surveyed said things like, “Research has shown that girls do not have scientific brains.” Fortunately girls in girls’ schools are 6 times more likely to take Science to A Level and beyond.

A Proctor & Gamble advert released last June shows the negative messages girls receive. In the video, a cast of men and women of all ages are asked to describe what they think the phrase “like a girl” means. The result is rather disturbing. The participants wave their hands and flip their hair as they pretend to run “like a girl” and throw “like a girl.” Everyone—except, notably, the young girls who have not absorbed gender stereotypes yet—demonstrate that “just like a girl” is often perceived as an insult.

By the end of the video “like a girl” is redefined as something powerful and strong. For me that is our mission as a school. We aim to give girls the knowledge, skills, and understanding so that they will feel strong in themselves, confident in themselves with the self-belief to pursue anything they choose to do, with no limitations imposed either internally, by self-limiting stereotypes, or externally by unenlightened forces. The next generation of women and men will need not only to combat the attitudes of people like President Erdoğan, but also rise to Malala’s call to promote equal access to education for girls around the world.

Let us join the campaign to end the despicable practise of Female Genital Mutilation. Click here for site. It says "in the US', but the campaign is needed everywhere. Let's all sign the petition and share on Facebook.