Back Where I Belong (feat. Pat Travers) OFFICIAL VIDEO. 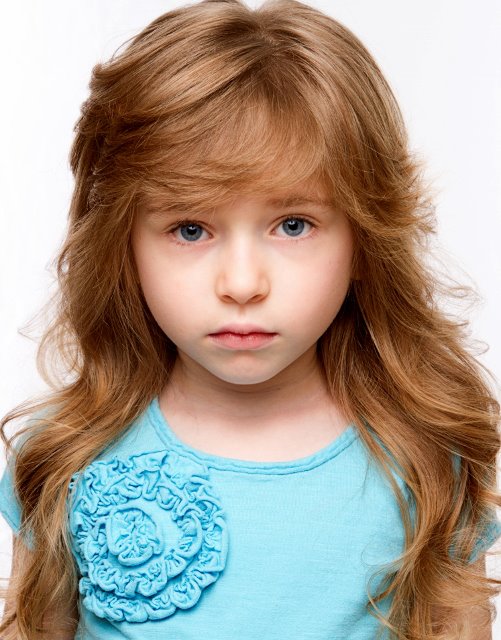 At 7 years of age (Jan 2013) Autumn Rae Shannon has been singing more than half of her life and loving every moment of it.  Autumn Rae began her singing career at 2 ½ years of age by asking her mamma to help her learn new songs and find places for her to sing them.  It all took off from there and she has never looked back.  Autumn Rae was 3 years old when she first performed live on stage. She opened up the show for the Pat Travers Band on Halloween by singing “Somewhere Over The Rainbow” while she was dressed like Dorothy.  That feeling of instant gratification overwhelmed her and she’s been singing at every opportunity she gets now. 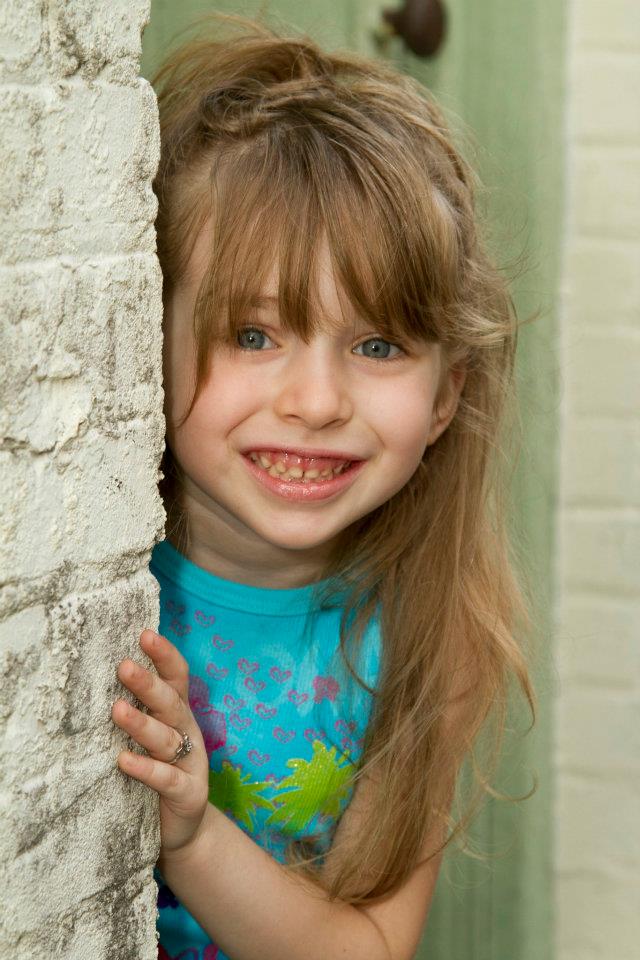 After Autumn Rae’s first taste of stardom she started doing open mic nights at the local bookstore when she was 4 years old.  Not long afterwards, Autumn Rae sang at a cancer event for a little girl she knew and has been singing at local benefits, events, fairs and even a couple of weddings.  A couple of Autumn Rae’s all time favorite performances were delivering the United States National Anthem at UCF’s Susan G. Komen Race for the cure for cancer, for 2 years in a row.  Both years had over 7,000 people in attendance and it’s always more fun and actually easier to sing for Autumn Rae when it’s a nicer stage with a bigger crowd.  One day a person at a restaurant came up to her and said he saw her singing on TV at the Orlando Magic game and she thought that was pretty cool!  A couple of months ago Autumn Rae was given the honor of singing the anthem at the Orlando Magic game where there were over 17,000 people in attendance, and this now is her new all time favorite performance because it was so cool for her to have a dream come true for her.

Autumn Rae has competed in a few singing contests and has won a couple of them, but she’d much rather focus on performing at live events, although having any chance to sing is a good thing according to her.  Autumn Rae actually did a commercial this year and is going to be on a web series starting soon; in addition, she recently did a couple of short films.  There are so many reasons Autumn Rae loves to sing.  She says, “it’s super fun and I just can’t stop!”  There’s always a tune in her head and sometimes she doesn’t even know that she’s humming or singing out loud, even when she’s supposed to be doing school work or going to sleep.  Autumn Rae mostly loves singing because it’s a great way to express herself in a song and get others to feel emotional from hearing her.  She enjoys knowing that she can make people happy. Even though sometimes she makes people cry, she knows it’s because they’re being emotionally touched in their hearts, so that makes her feel pretty good about that. 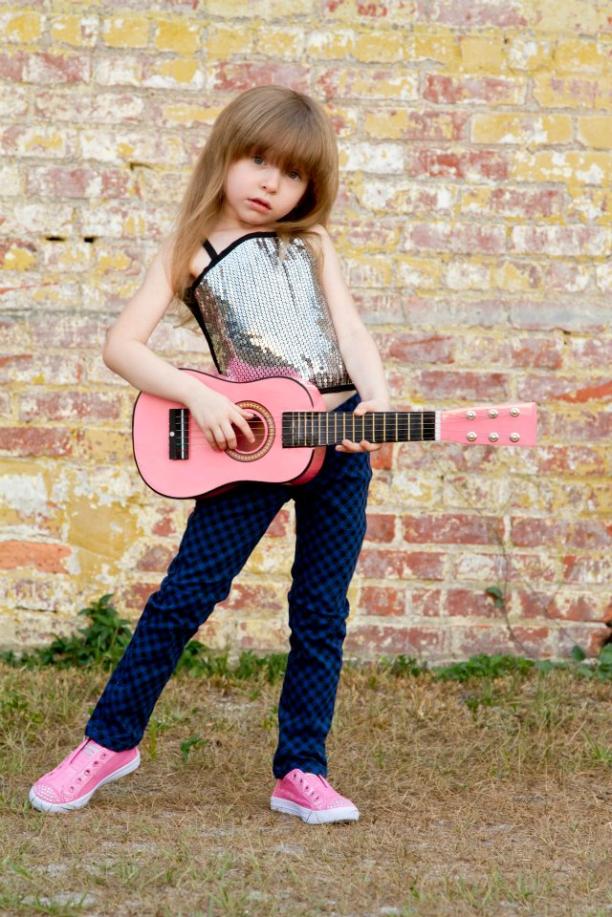 There are many people that have influenced Autumn Rae and she always loves doing ballads and musical theater.  Some of the artists that have strongly influenced Autumn Rae’s singing style are Beyonce, Christina Aguilera, Whitney Houston and Barbara Streisand.  In addition, she has learned and performed many songs done by Linda Eder.  Autumn Rae is still very young and likes a lot of the newer stars on the rise as well; mostly just the melodies and such because most of the time the lyrics are too grown up for her to hear and sing, according to her mom.  The above sentence stated is the main reason that Autumn Rae likes to write her own songs, because she knows they’re about the type of things happening to others her age and she thinks it’s super fun to be in the studio.

Autumn Rae has been auditioning for a lot of roles in acting because it’s something that does hold an interest for her; although, she doesn’t really know what’ll happen with that, and she also loves to dance as well as singing.  She recently finished a play that was sold out so they had to add additional dates in order to fill the demand.  Autumn Rae loves doing any kind of theater work and is also in a dancing company this year.  Very soon she’ll be attending her first dancing competition and will be doing a solo in the “Song and Dance” category, which Autumn Rae is so excited and looking forward to doing. 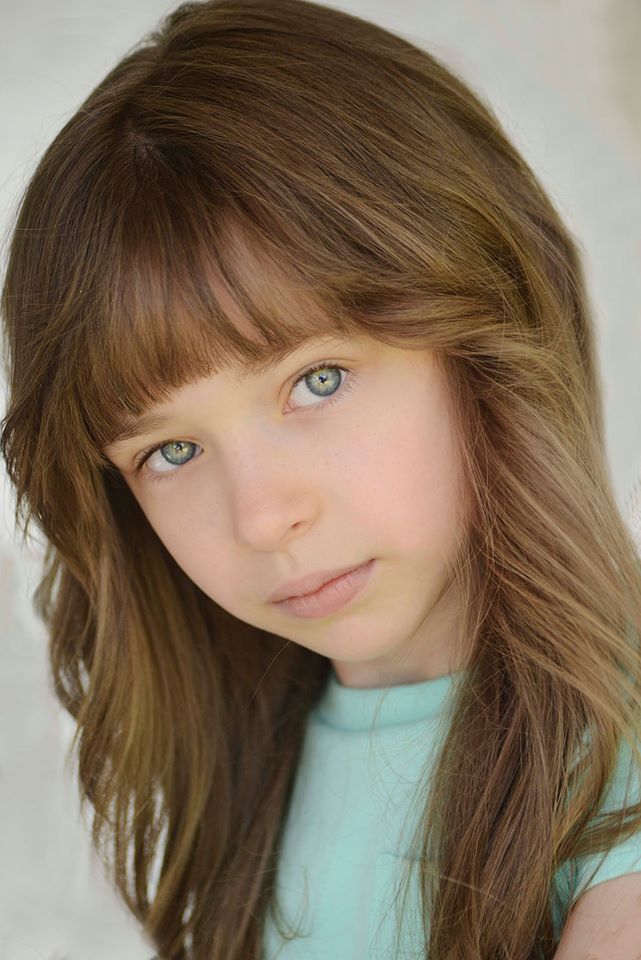 There are many goals that Autumn Rae has set for herself and she even has a “goal board” that she made last year.  The “goal board” has many entries on it and some great inspirational material because she knows that if she maintains a positive state of mind and tries really hard while believing in herself, then anything is possible.  Autumn Rae is wholly convinced in her heart that she was born to sing, dance and act because they’re all things that are just naturally part of her.

Autumn Rae has written nearly 30 songs to date with the help of her mom who just writes down really fast as they come flying out of her mouth.  Mom finally invested in recorder to capture the lyrics and melody all together which has made things much easier for the both of them.  So far Autumn Rae has only recorded 3 of the songs that she has written because it’s been difficult to find a producer willing to commit their time to working with a child her age.  Autumn Rae’s favorite song that she wrote is “Dancing in My Dreams” because it stems from her mamma telling her every night at bedtime to dance in her dreams so that she wouldn’t have bad dreams.  The song was kind of a ballad/acoustical song, and this past summer she got to work with Ted Perlman in Los Angeles where he rearranged it to make it a much more pop sounding song and Autumn Rae just loves it so much. 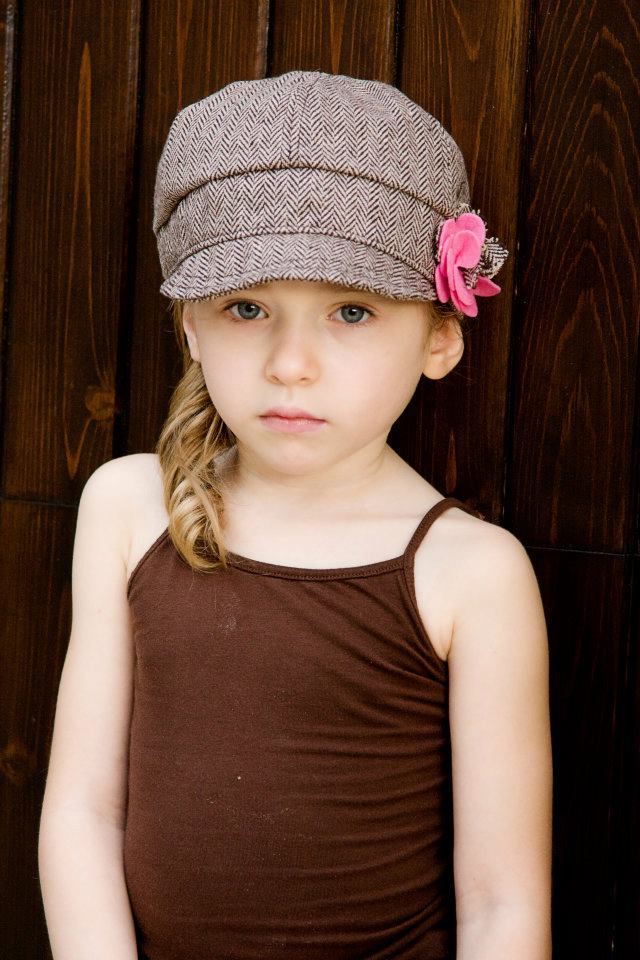 Autumn Rae dreams of having her own album but most people keep telling her that nobody will buy an original album done by a little kid because she sounds like a child and that it wouldn’t get played on the radio.  The above really “bums me out cause I have a lot to say through my music.”  Therefore, hopefully her family will find someone willing to do an album with Autumn Rae, and they’re strongly considering moving to New York City or Las Angeles to live for a while in order to find someone willing to do an album with her, or even get to be in some movies or TV shows.  The album is called, “A Merry Christmas with Autumn Rae” and it’s available on iTunes and CD Baby.  Autumn Rae’s family hopes to have the final mixes of all of the songs she did in Los Angeles very soon to also be available on iTunes. 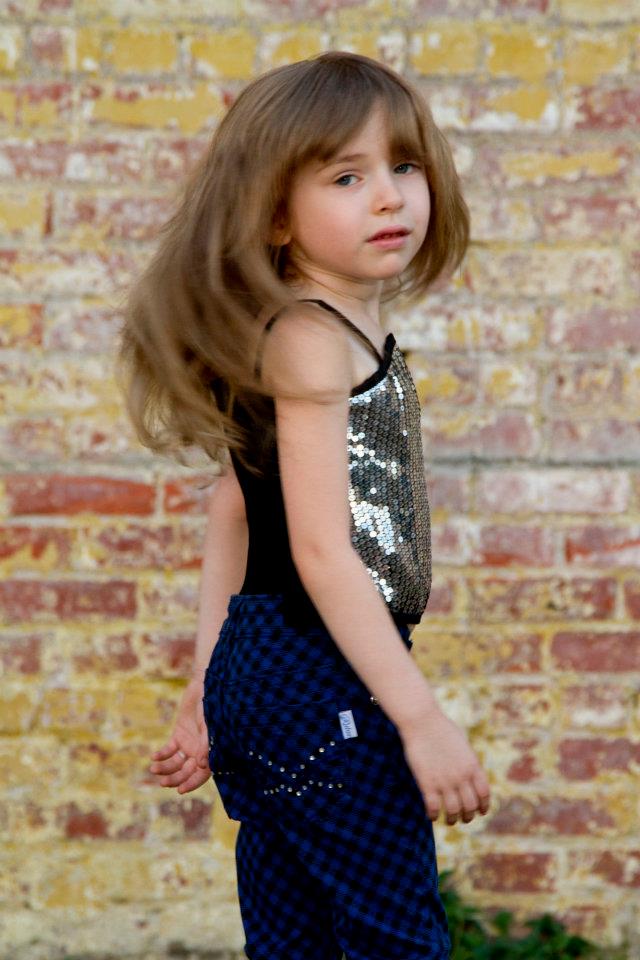 If I Ain't Got You

MERRY CHRISTMAS TO ALL!!! My Grown Up Christmas List